Tim Miller founded the parent company of SecureChurch,  LionHeart International Services group,  in 2015 following a 30-year career as a law enforcement and military professional. His experience includes the United States Secret Service and leadership roles in the Department of Homeland Security and United States Marine Corp.

Tim recently served as the Director of Security at a multi-campus church with regular weekly attendance over 30,000. 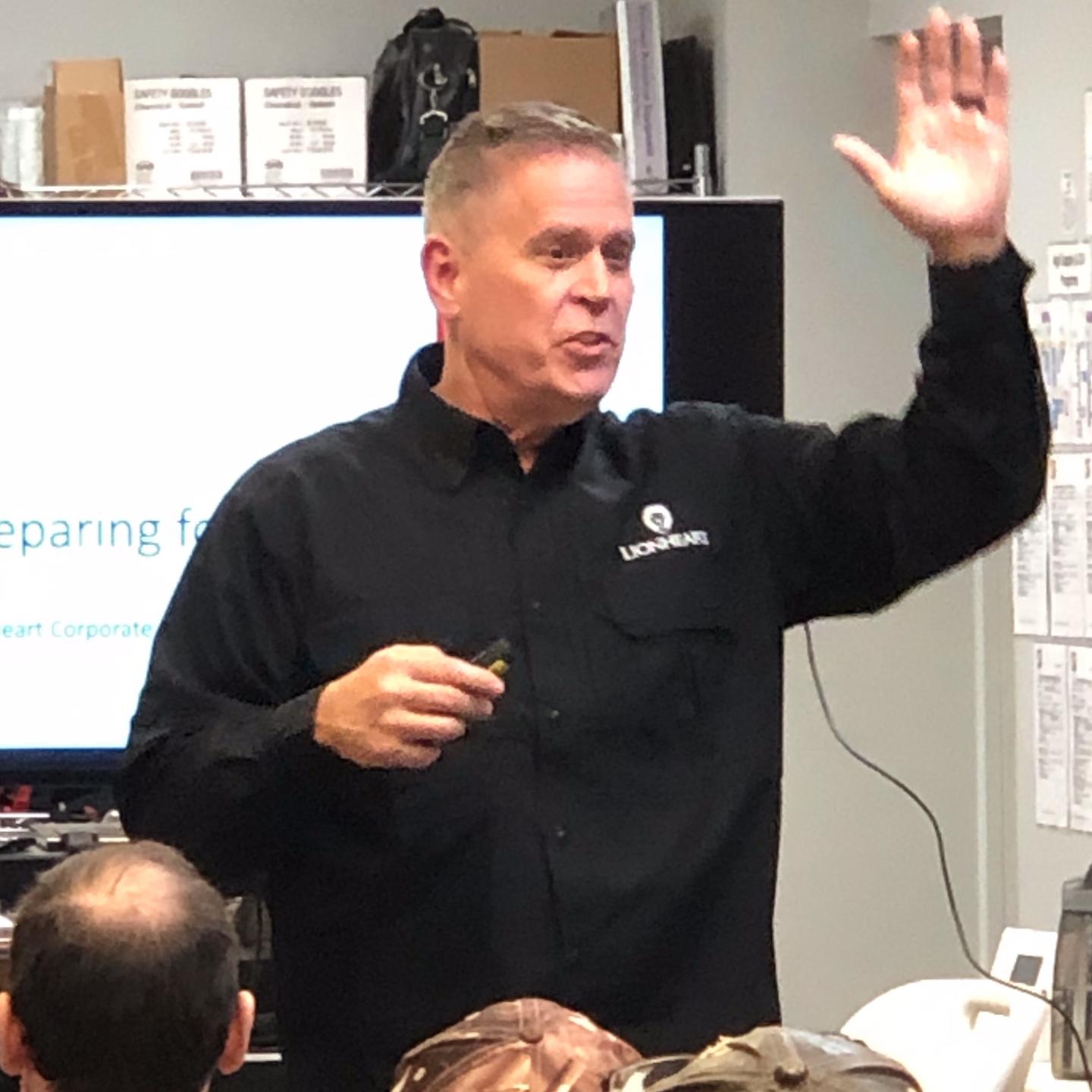 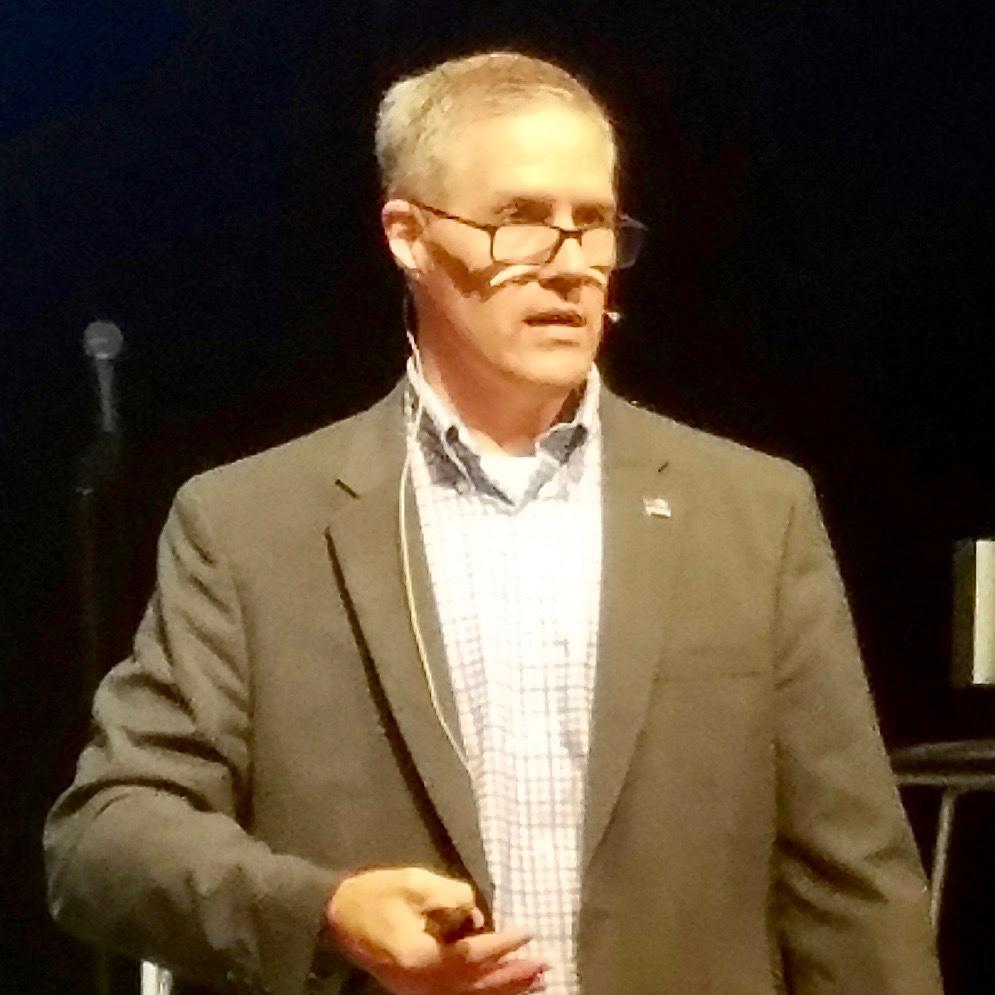 Mark has 25 years of  investigative, analytical and managerial experience at the FBI. He served as the Strategic Partnership Coordinator at the FBI. He also led several large teams in groundbreaking efforts that shaped the FBI in critical areas of investigations, communications, technology and intelligence.

Mark is the leader of a large volunteer church security team that has set the bar for best practices in the Midwest.

Dennis received his undergraduate degree in Business Administration from Central Washington University, where he graduated with highest distinction in 1975.  He received his law degree from Pepperdine University in 1978 and maintained a private law practice in Mississippi for over fifteen years where he served governmental, insurance and business clients.

In July 1995, Dennis was admitted to the Tennessee State Bar.  He has served as Legal Counsel for Church of God in Cleveland since 1994. 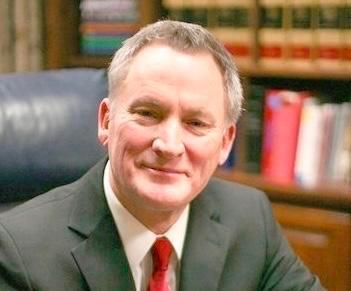 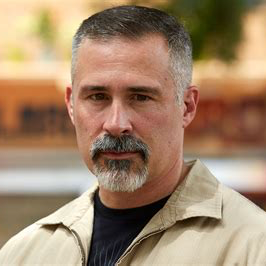 A former US Army Ranger, Chuck Holton is an international reporter, adventurer, and most importantly, a husband and father of five homeschooled children.

In a typical year, Chuck visits over a dozen of the world's hot zones.  He has completed ten book projects, collaborated with Lt Col Oliver North (USMC Retired) on the New York Times bestselling book American Heroes and hosted six seasons of his show "Frontlines" on the Life of Duty Network.

In addition to his extensive work in communications, Chuck has experience with security programs and facility consulting across Latin America.

Get Connected With The Secure Church Leadership Team